The Impact of Financial Fair Play on Football: How It Has Changed the Game

Financial Fair Play (FFP) is a set of regulations introduced by UEFA in 2011 with the aim of ensuring that European football clubs operate within their means and do not overspend on player transfers and wages. The regulations have had a significant impact on football, both in Europe and beyond, and have changed the way clubs operate and do business.

One of the main aims of FFP is to reduce the gap between the wealthy and less wealthy clubs, and to prevent clubs from spending beyond their means and getting into financial trouble. Under FFP rules, clubs are not allowed to spend more than they generate through revenues, and they must balance their books over a three-year period.

The introduction of FFP has had a number of consequences for football clubs and the sport as a whole. One of the most significant changes has been the reduction in player transfer fees and wages. Prior to FFP, there was a trend of clubs paying exorbitant fees for players and offering them lucrative wages, leading to an inflated market. FFP has helped to stabilize the market and has led to a decrease in transfer fees and wages, particularly for clubs that are not able to generate high revenues.

FFP has also had an impact on the way clubs approach player recruitment and development. With the reduction in transfer fees and wages, clubs have had to be more strategic in their recruitment, focusing on developing young players and finding value in the transfer market. This has led to an increase in the use of data and analytics in player recruitment, as clubs try to find undervalued players who can contribute to the team’s success.

Another consequence of FFP has been the increased importance of club ownership and financial stability. Prior to FFP, there were several examples of clubs being taken over by wealthy owners who were willing to pump money into the team, leading to an uneven playing field. FFP has helped to level the playing field by ensuring that clubs cannot spend beyond their means, and it has also led to a greater emphasis on club ownership and financial stability.

Despite the positive impact of FFP, there have also been some criticisms of the regulations. Some have argued that FFP has led to a lack of competitiveness in European football, as the wealthier clubs are able to dominate the transfer market and maintain their position at the top. Others have pointed out that FFP has not done enough to address the issue of financial inequality between clubs, and that more needs to be done to ensure that all clubs have a fair chance to compete.

Overall, the impact of Financial Fair Play on football has been significant, and it has changed the way clubs operate and do business. While there have been criticisms of the regulations, there is no denying that FFP has helped to stabilize the market and has had a positive impact on the financial health of European football clubs. As the regulations continue to evolve and adapt to the changing landscape of the sport, it will be interesting to see how they continue to shape the future of football. 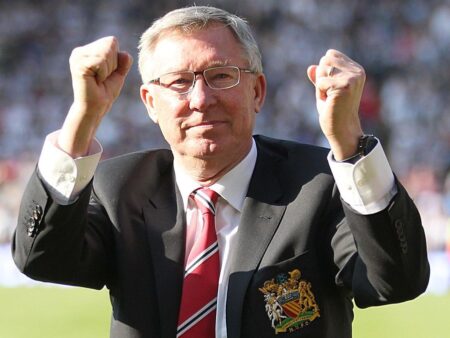 Soccer
The Best Football Managers of All Time: A Look at the Most Successful Coaches in History 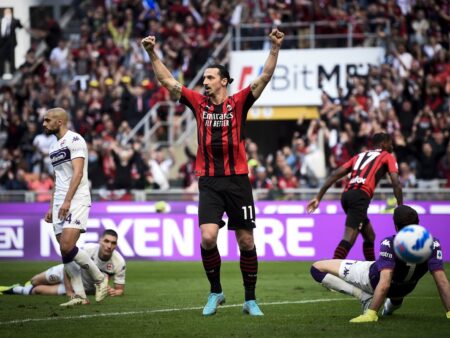 Soccer Sport Articles
The Best Football Leagues in the World: A Comparison of Competitions and their Most Successful Teams